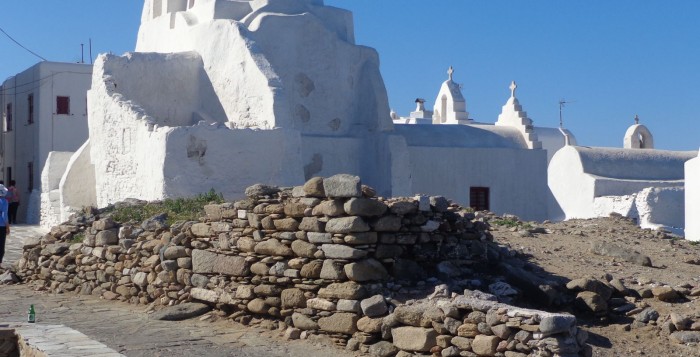 It is one of the most characteristic Cycladic architectural monuments. It is the most photographed church in Cyclades and is a symbol for the entire Aegean and not only for Mykonos. The picturesque adjective "Paraportiani" indicates the position of the church in the settlement, near the small gate "Paraporti" of the old wall or the medieval fortress, which is no longer preserved. This is a five chapel complex. The idea of ​​the temple complexes and chapels is familiar and intimate in ecclesiastical architecture, both to the Byzantine and the Western medieval one, which were always present in the Aegean, but Paraportiani complex is in the tradition of Eastern and Western Christian art, something  which creates a transcendent synthesis, truly not made by hands. 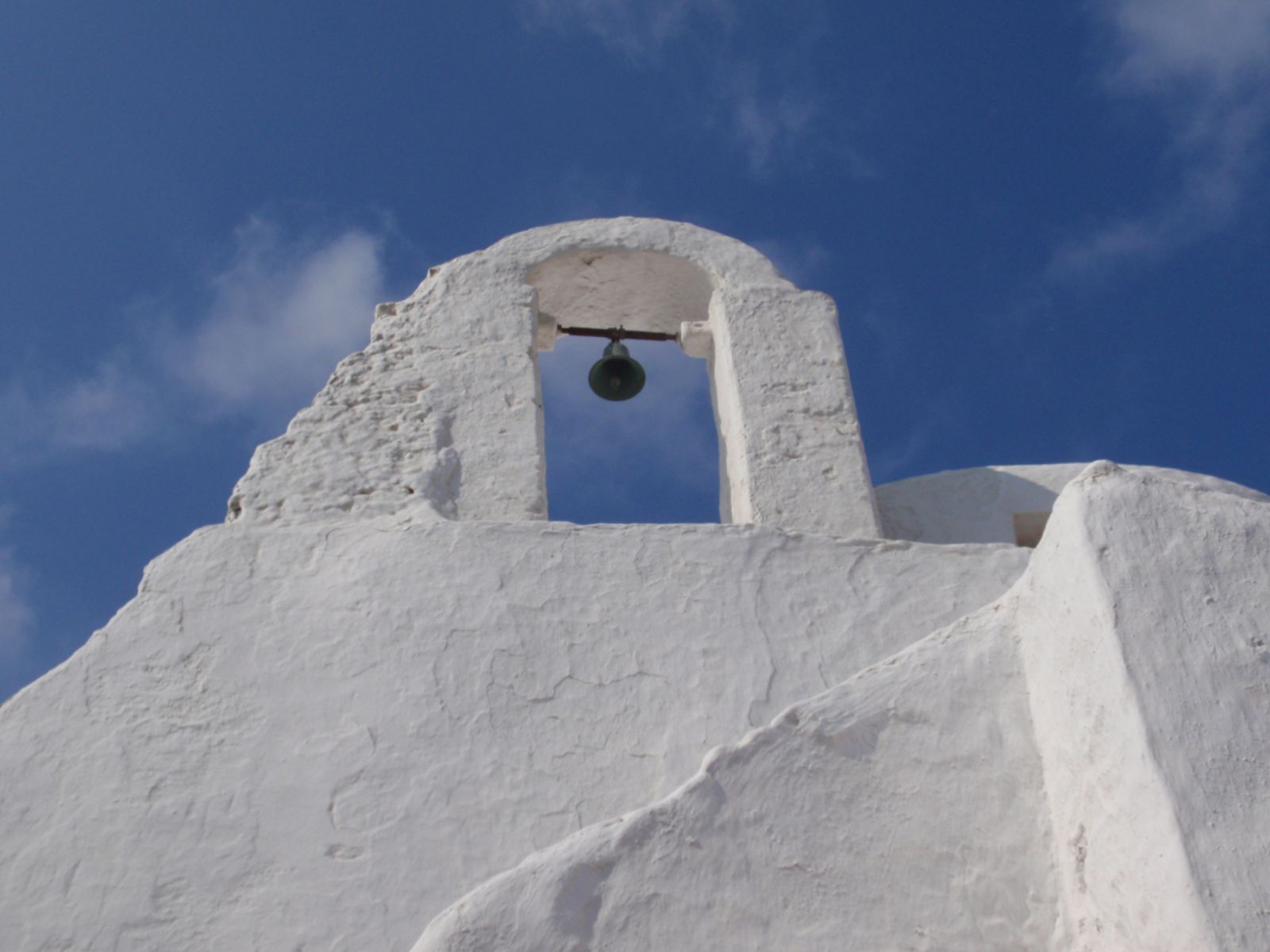 The contribution of human and his art is presented in this church only in one single point. Besides from that, there is only the luck and the predominant imposition of time, treating a complex and bizarre morphology with wear and damage which time leaves in his passing, imposing a stunning aesthetic. Apart from the present architectural merit of the project, this aesthetic of chance and time engages, in suggestive unity, its initials contradictory characteristics such as geometry and plasticity.

Paraportiani was a donjon. "In the battle against the Turks all the guards were killed. Then they did the church and buried inside the bones of the dead" sais Catherine Exarchou in her book "Mykonos 1960-2000" noting: "The Paraportiani is the poem of the illiterate Mykonians craftsmen. Ethereal, as if immaterial, between dream and reality, pure as the souls of the old inhabitants of the island, resists during the centuries. "

The complex includes four churches on the ground floor and one, the most significant one, on the floor, which also was the original one. The current closed narthex of Agios Efstathios on the ground floor was the side door of the castle. Much later, around 1920, local craftsmen formed today’s churches of Ai Stathis pros Anatolas, together with three more small churches arranged in line, the Agioi Anargyroi in the middle, Agios Sozos to the north and Agia Anastasia to the south.

The case of the two-storey Paraportiani as it appears today-regardless of whether the two temples were built during the same period -as it is likely-, or at different times-seems to belong to a rare architectural type, where the ground floor chapel and the floor chapel are actual chapels. The current form of the exterior of the complex and precisely the east side, which is the classical view of the monument, is not completely identical to the original. The original full form, before been changed and enriched with that much imagination from time, must have been a completed and closed geometric form, as all Aegean churches. 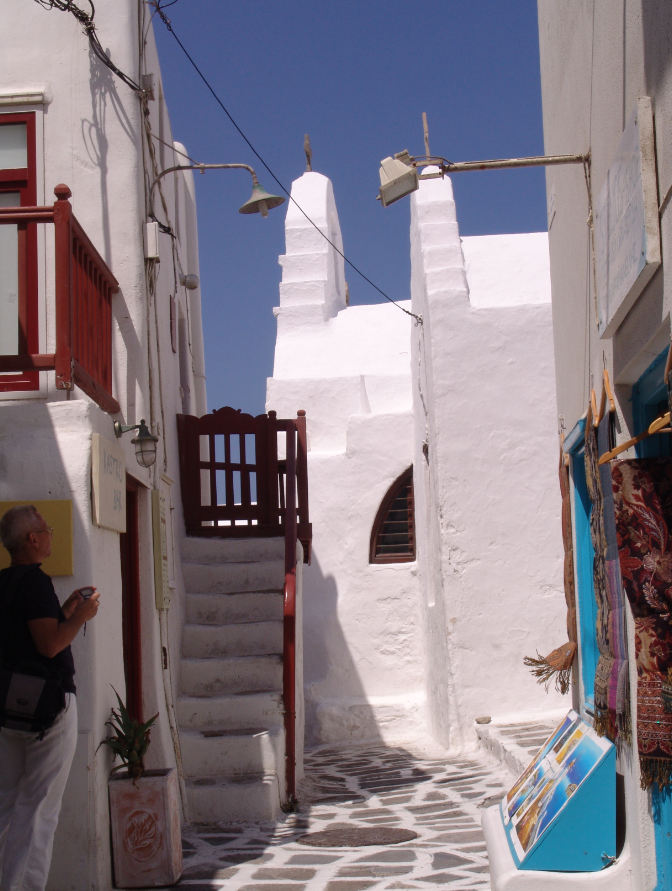 Agia Eleni of the Castle: A large two-aisled vaulted basilica with excellent wooden temple and Byzantine icons of the 17th / 18th century which, until 1878, was the Cathedral of Mykonos. Right next to Agia Eleni, is the church of Agios Dimitrios which for many is the oldest church of the Castle. Agia Sotira is the small chapel next to the sea which has in its floor, the tomb of the last pirate Manolis Mermelechas, who died in 1854. In the same area there is another church by the sea, Agios Giannis tou Vathous. This church has also two beautiful images of 1668 of Michael Rafiou. 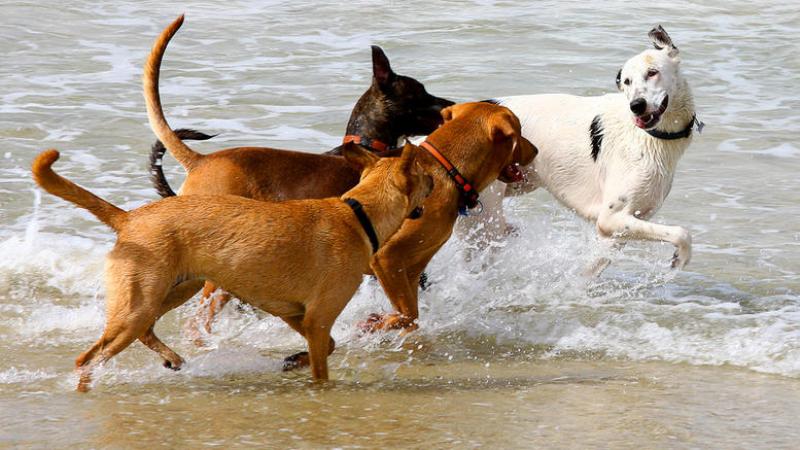 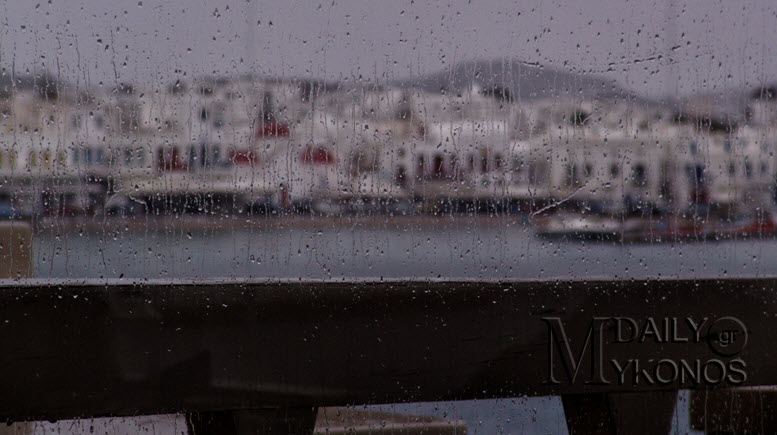 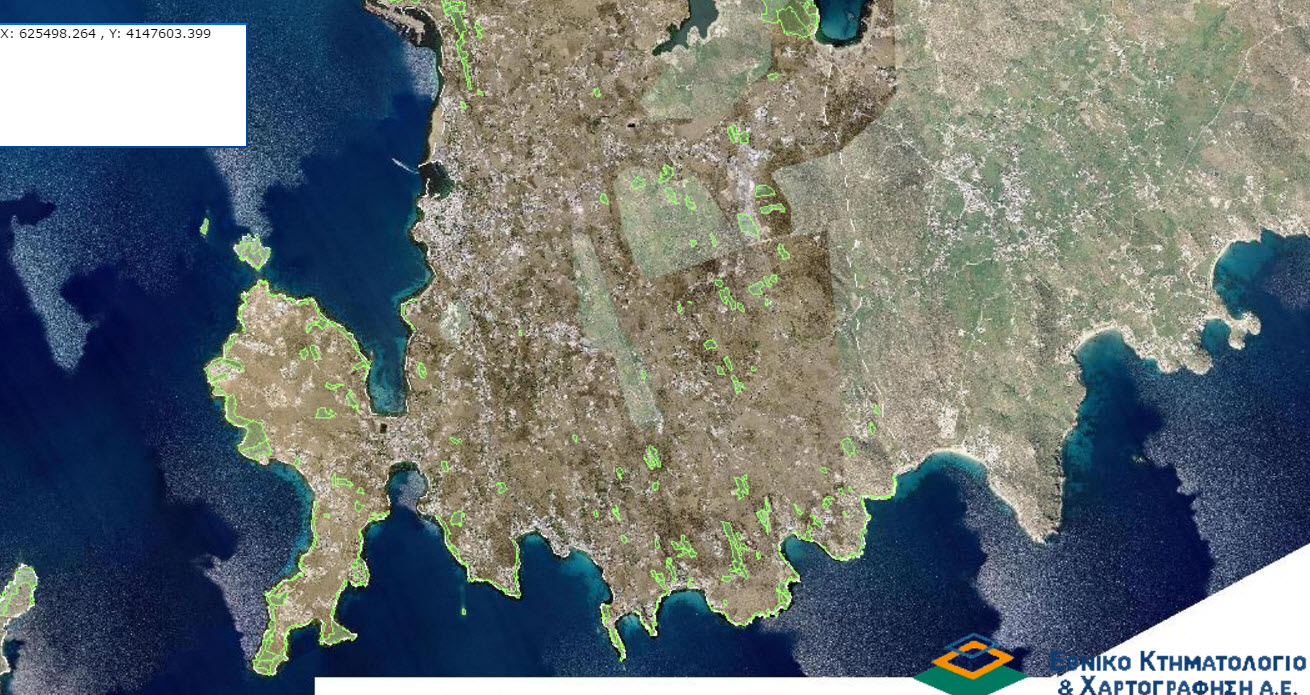 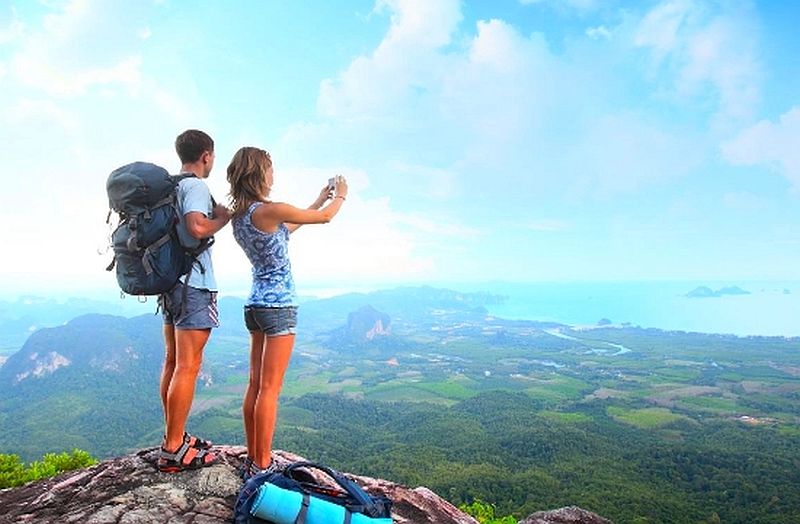 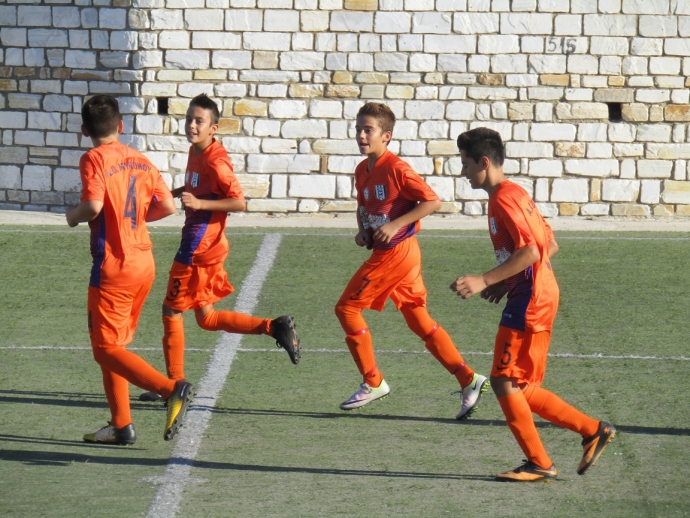