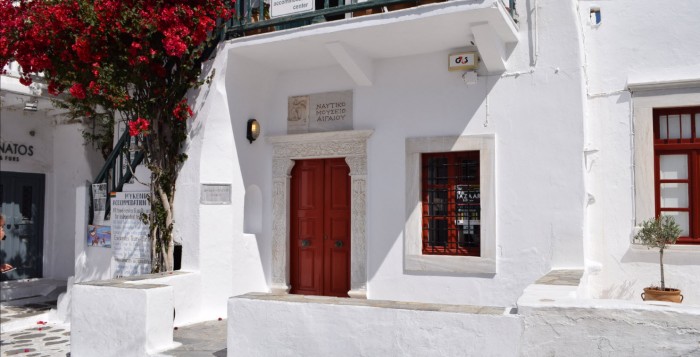 The Maritime Museum “orientates” you in a different era, through a rich collection of maps and engravings, ship models, ancient coins, amphoras and navigation instruments.

It is housed in a captain house of the 19th century that belonged to captain Nikolas Soumerlis, who helped the war of Cretans against Turks to a great degree. It was founded in 1983 by the Mykonian ship-owner George Drakopoulos and has been open to the public since 1985. The exhibits present the history of shipping in the Aegean Sea from ancient to modern times. 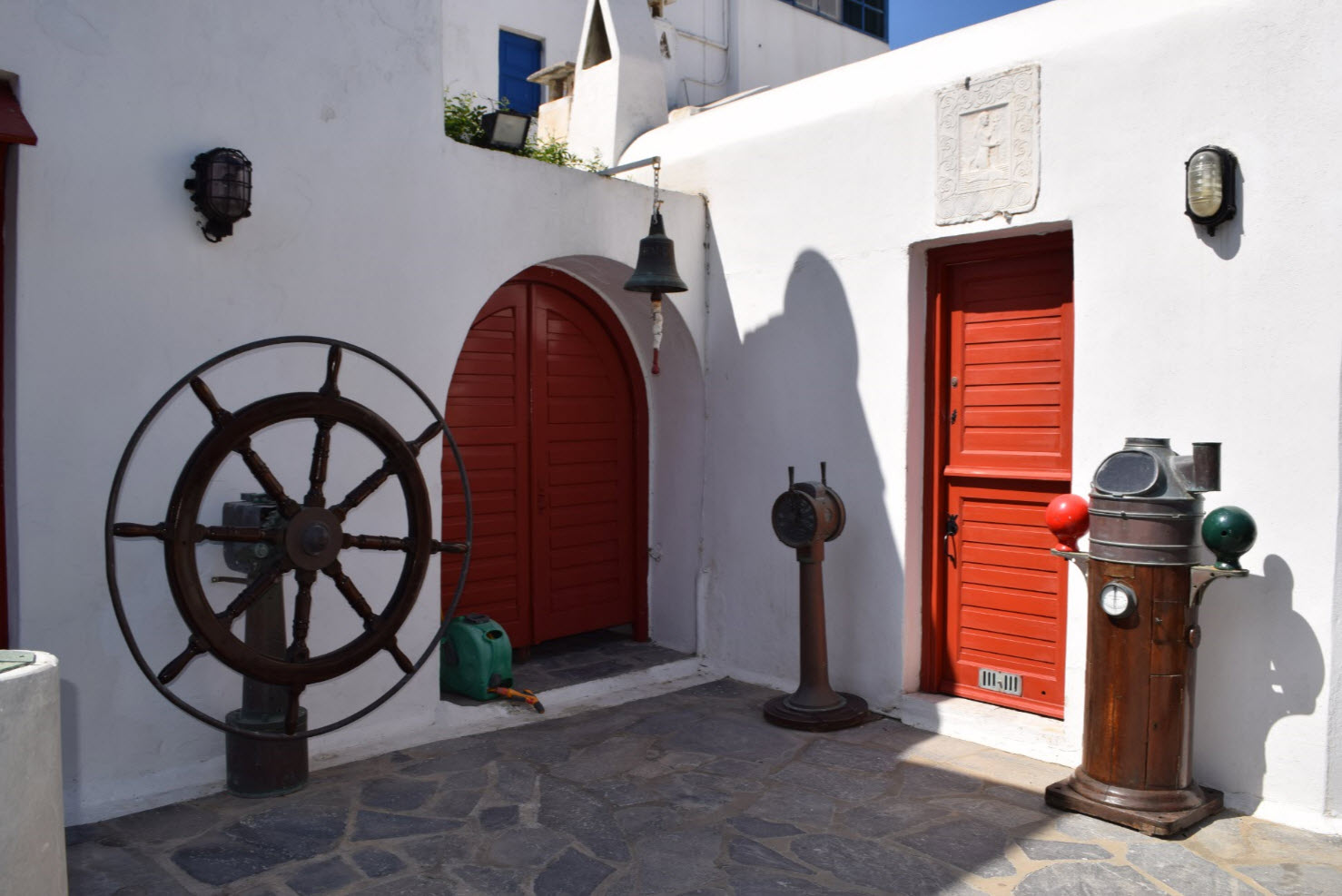 They include models of ships from the pre-Minoan period to the end of the 19th century, maps, engravings, numerous coins, amphorae, navigation and shipping instruments etc. In the garden, you will see a collection of ancient funerary sculptures copies which have been inspired by the sea themes. Also, you will have the chance to see the turret with the lighthouse Armenistis mechanism. The traditional passage “EVANGELISTRIA” also belongs to the Maritime museum. 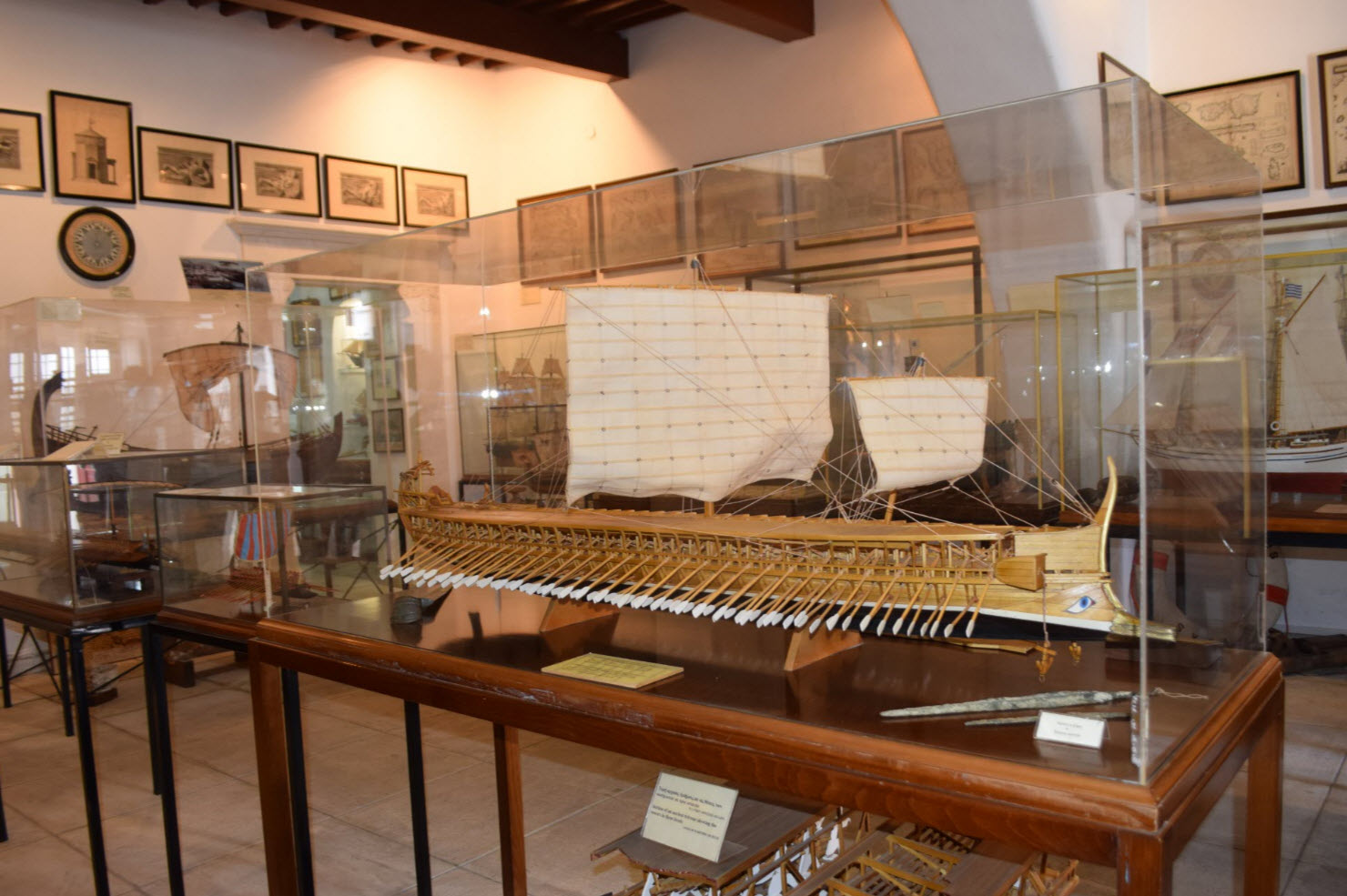 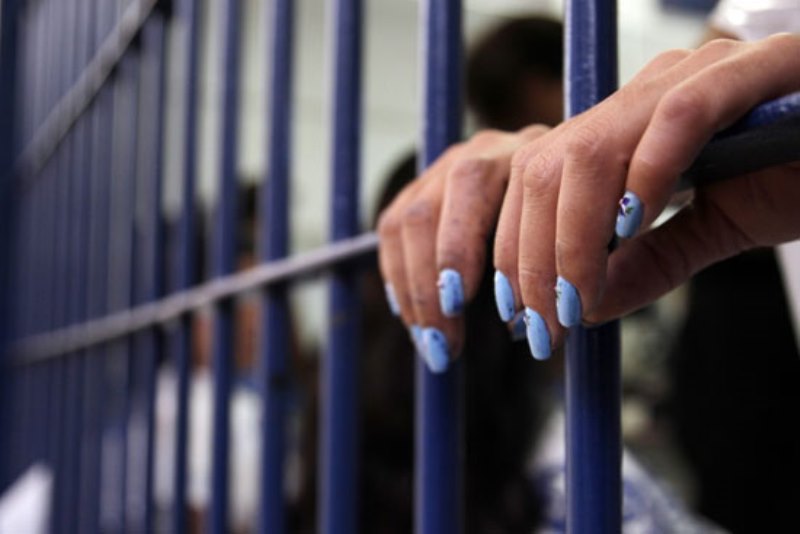 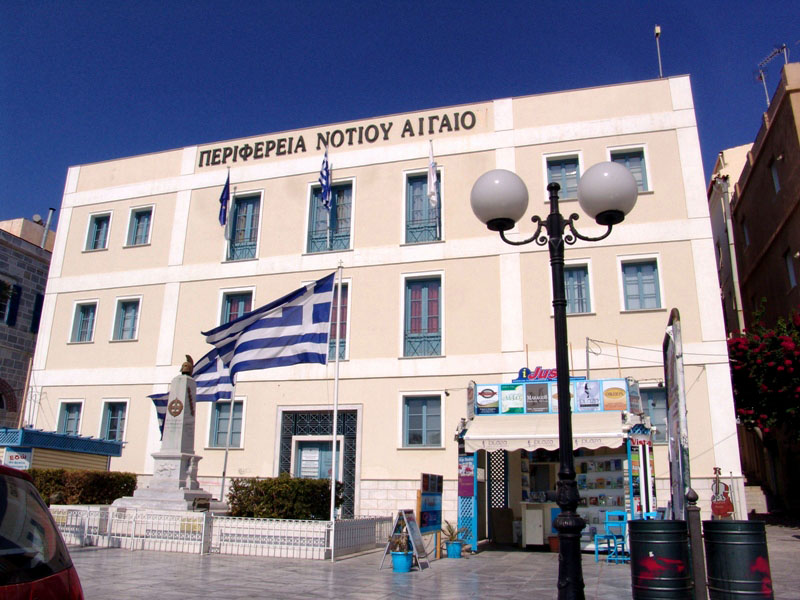 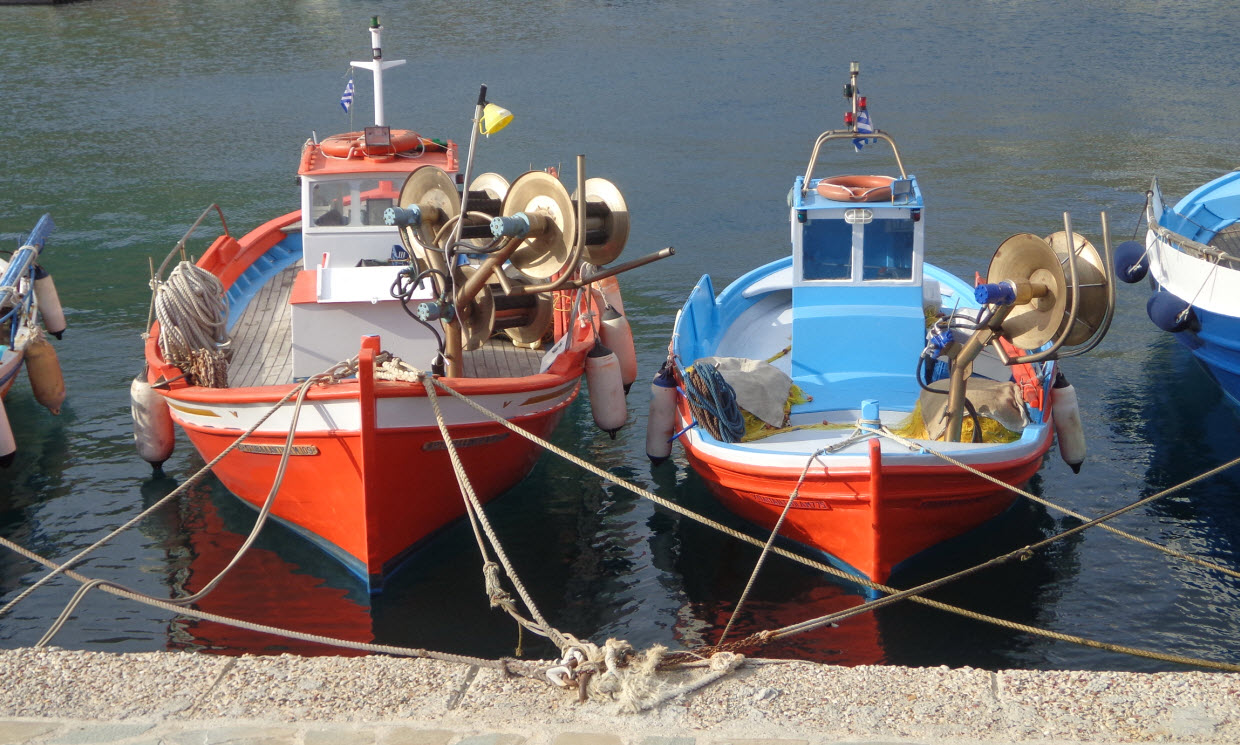 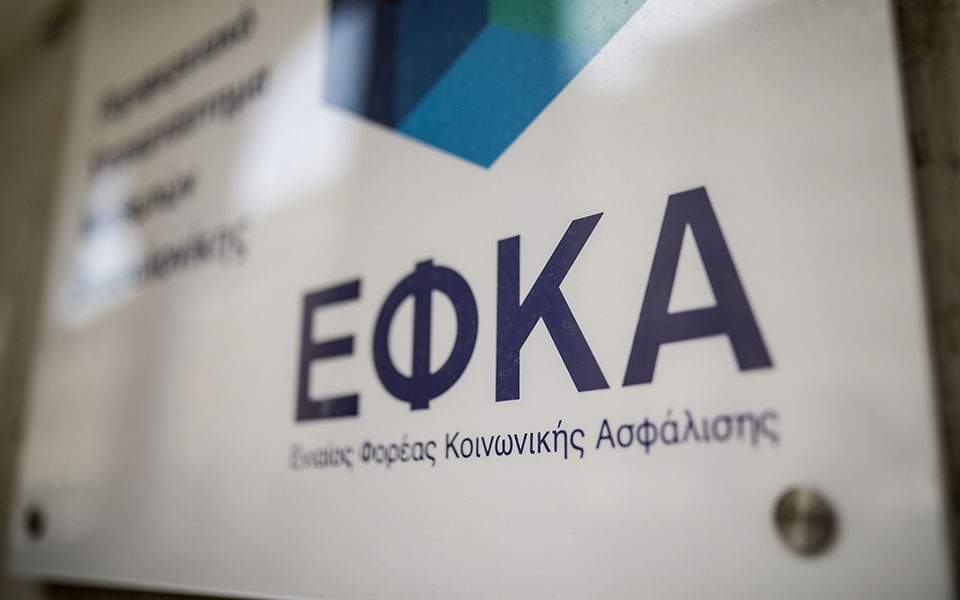