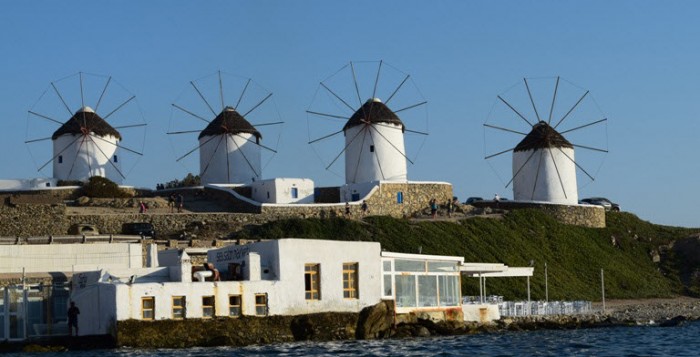 The windmills are –along with Paraportiani and Petros the pelican- the trademarks of Mykonos. The cluster of windmills that are today preserved on the island, is located in the northwestern part of chora.

The existence of windmills in insular Greece is officially documented in the early 15th century. The presence of Mills in clusters of four to ten units in the 18th century becomes a common phenomenon in Cyclades. 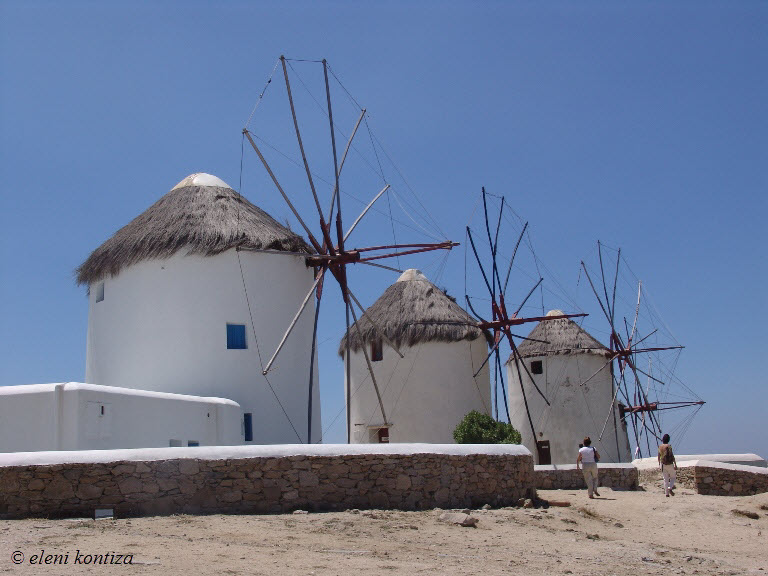 In those complexes, the possibility of milling much larger quantities than the local produce, grew. This fact brought prosperity in Mykonos and other islands because, apart from any trade that developed, it became a refueling port for passing ships, mainly with nut. As it is known, in the late 18th century until the mid-19th century, 28 windmills were operating in Mykonos.

Apart from Chora with her windy outskirts, mills used to operate also in Ano Mera. The high frequency of wind in Mykonos favored -during this period- the milling operation and grain trading.

The mill owners were wealthy landowners, merchants, sailors, etc. while had economic strength and power in the context of existing local society. Mills also belonged to monasteries such as Panagia Tourliani, often as a result of donations. 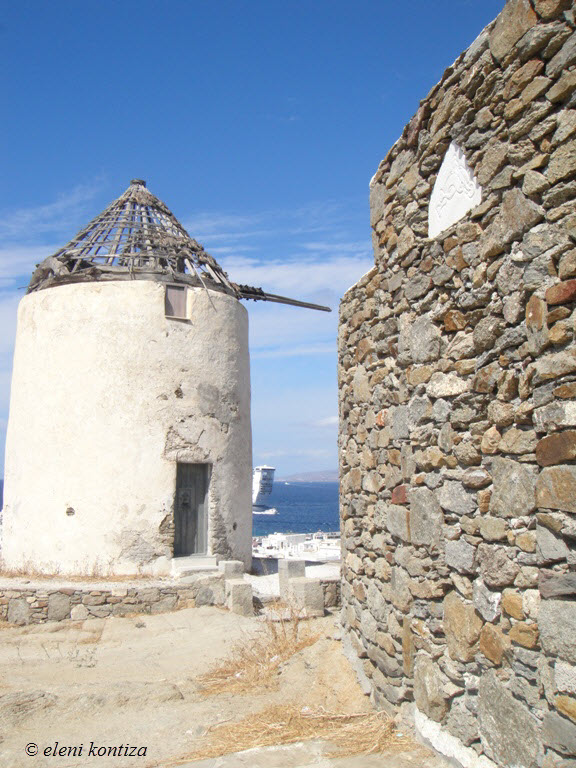 There are indeed many reasons for the popularity of the windmill in the Cyclades. With this new technology the residents could take advantage of an abundant source of energy, wind, improving their living conditions, in small and remote communities where they used to live.

Cyclades is one of the windiest areas of the Mediterranean and especially Mykonos. Moreover, northerly winds almost always prevail. In July, for example, the north sector winds in Armenistis Lighthouse cover an average 0f 86% of the cases. 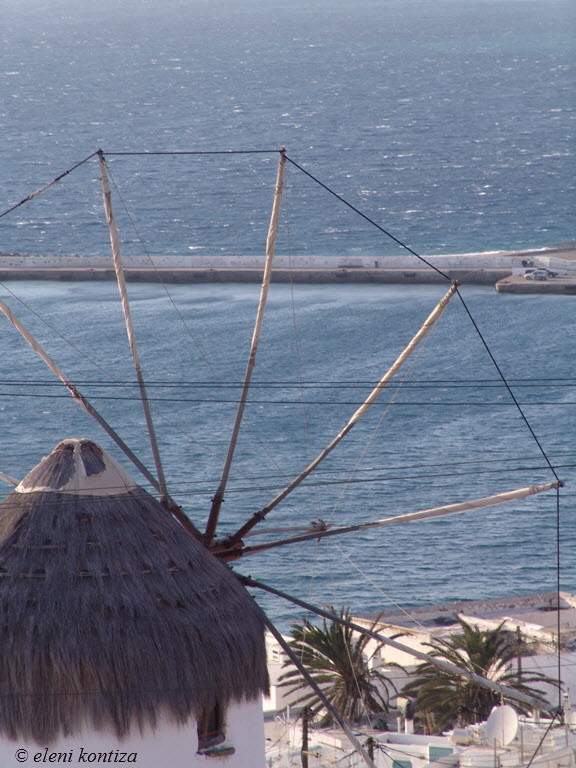 The Mykonian windmill is a heavy cylindrical three-storey stone building. The elevated ground floor was used for collecting and weighing the barley wheat while a narrow stair on the wall used to lift the -loaded with sacks of flour- miller on the floors. On the middle floor which is called “patari” (mezzanine) the flour that fell from the millstones was concentrated, while the second floor housed the ancient grinder. 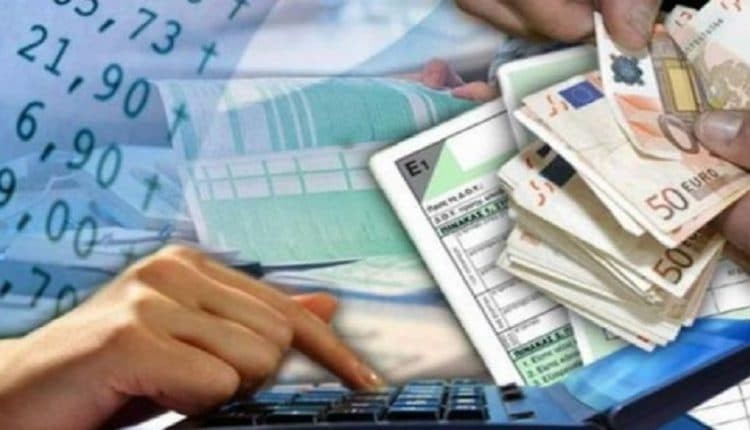 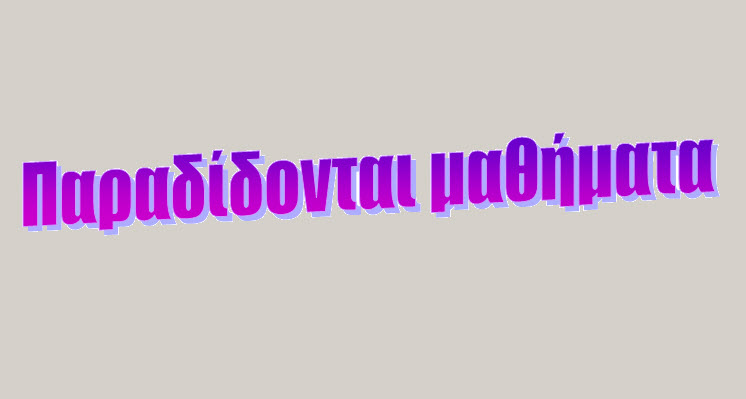 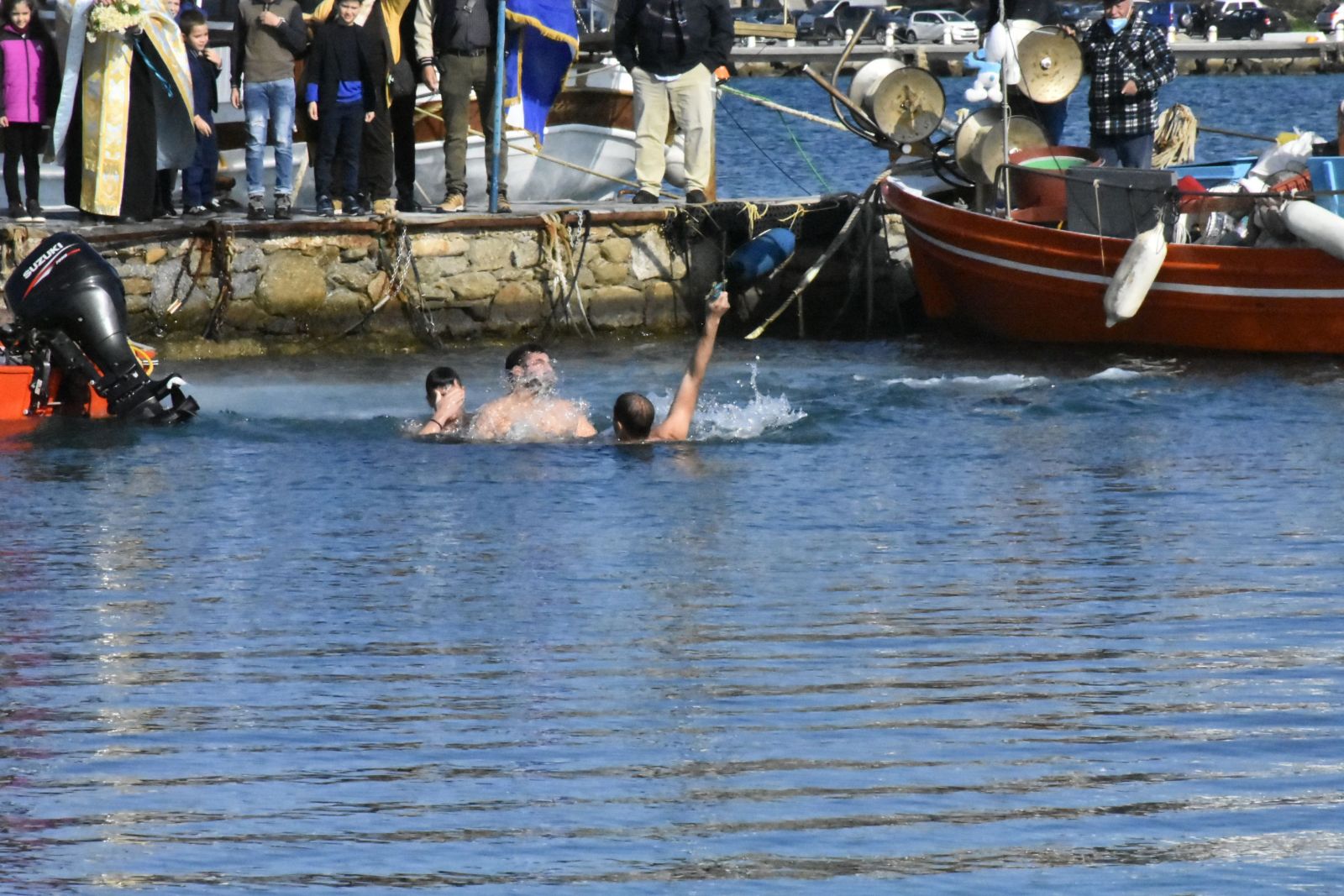