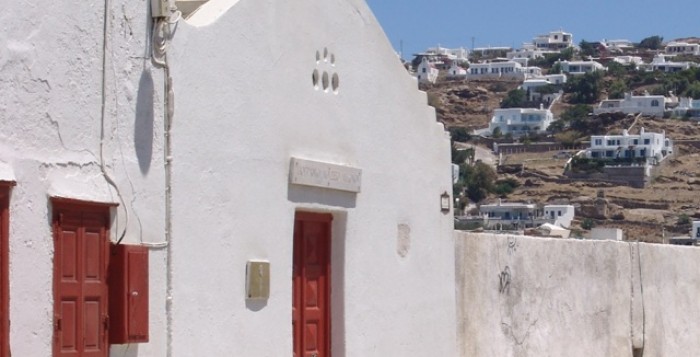 The Folklore Museum of Mykonos operates in the northern side of the chora of Mykonos.This settlement was founded many centuries ago, on this prominent rocky area which was initially separated from the main body of the island. This position seems to have been inhabited since prehistoric times, and over the centuries has maintained its significance, becoming the picturesque heart of the settlement of chora. Findings in a building of the region prove that this settlement has been inhabited from the 3rd millennium B.C. until today. 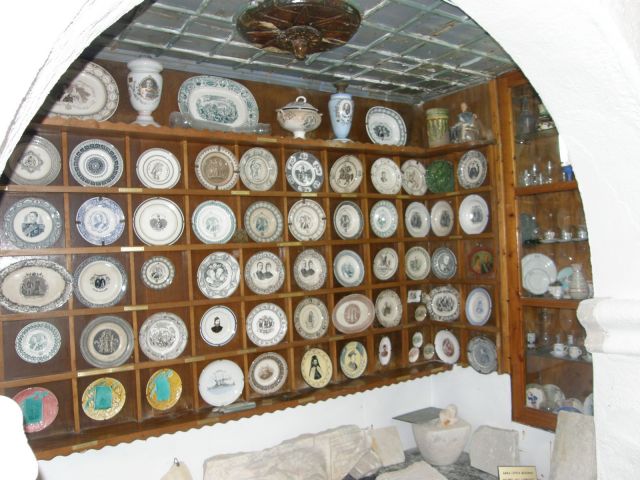 During the Ottoman period it was a seaside tightly structured small settlement, of 1000-1500 inhabitants and its extent was not more than 7.5 acres.

The house that currently houses a large part of the collection of the Mykonos Folklore Museum is an old building that is founded on a vertical cliff on the north side of the Castle settlement. By the 1900s this rock was literally touched by the sea. The age of this Castle house is not known. In modern times it is known as the home of Captain Nicholas Malouhou, who was grandfather of the founder of the Folklore Museum, Vasilis D. Kyriazopoulos. So, this captain house of the 18th century is considered to be one of the oldest private buildings on the island and has inspired not only many painters and photographers but also three of our well-known and important writers: Melpo Axioti, AlkisTropeatis and Andreas Kyrantonis.

The Folklore Museum of Mykonos captivates the devotees of the local culture with six rooms which accommodate numerous collections of antique furniture and pictures, folk ceramics and commemorative embroideries and traditional textiles. During its fifty years of operation, it has become one of the most important ethnographic-historical museums in Greece.

Among the exhibits of the museum, the visitor can see objects from everyday life of Mykonians during the last four centuries. The large ground floor terrace of the room VI, free to the public, offers a beautiful view of the harbor and the surrounding islands. There, in a plate, three words are engraved: "Centuries of Blue Winds". 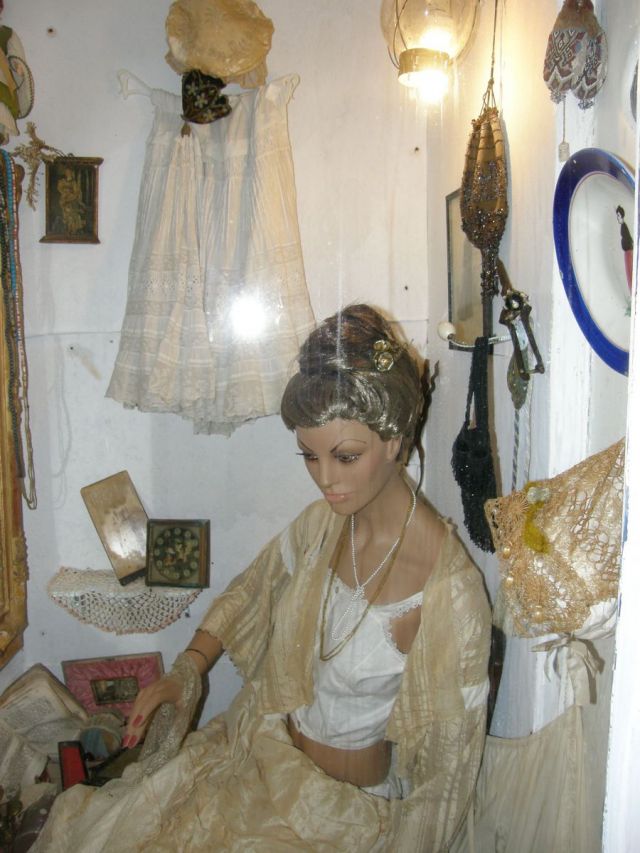 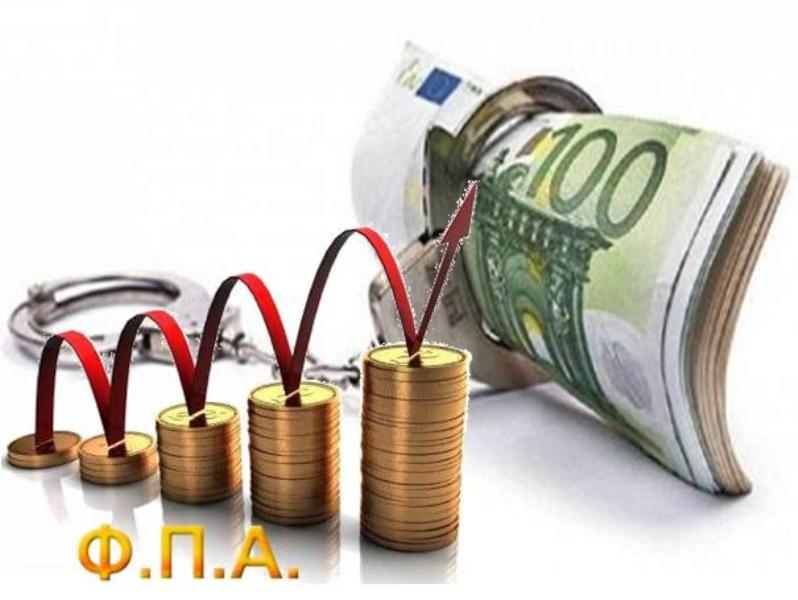 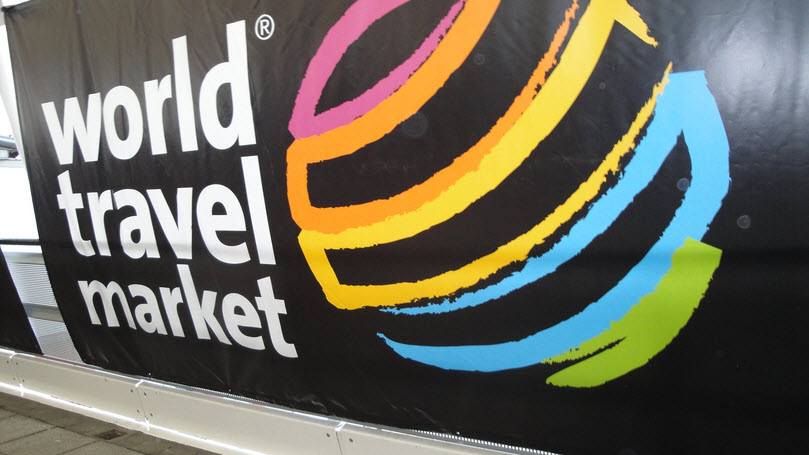 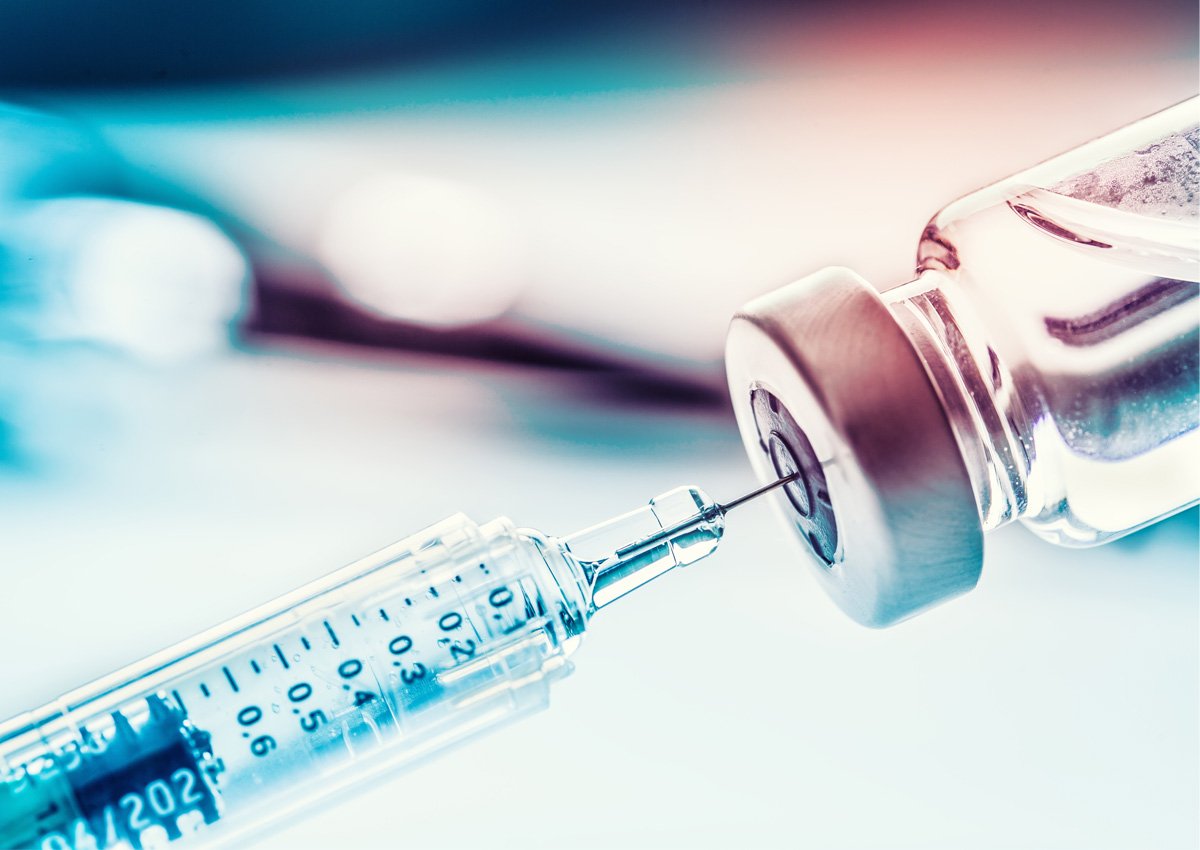 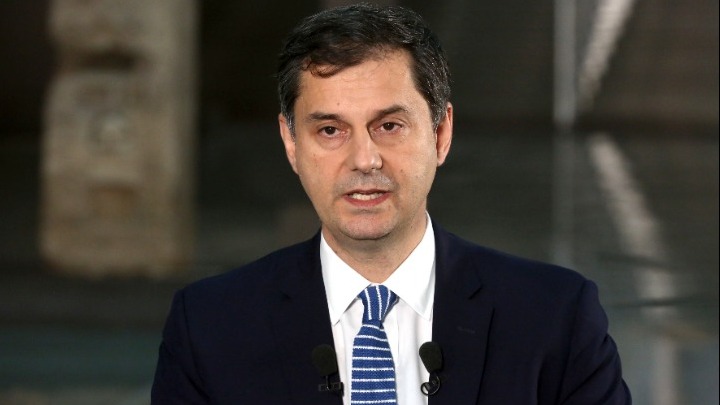