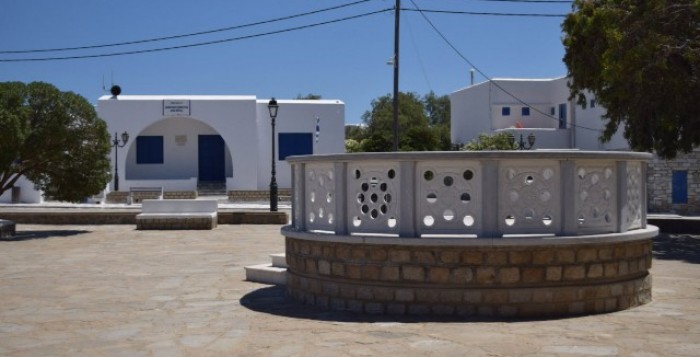 The only village of the island, in the middle of Mykonos, with the traditional big square. The village is adorned by the historic monastery of Panagia Tourliani, with the elaborate bell tower, which was built in the 16th century in a position where the old church of Eisodia tis Panagias pre-existed. The remarkable woodcarved "baroque" temple of the three-aisled church, the bishop's throne and the pulpit (late 18th c.) are said to have been manufactured in Florence. 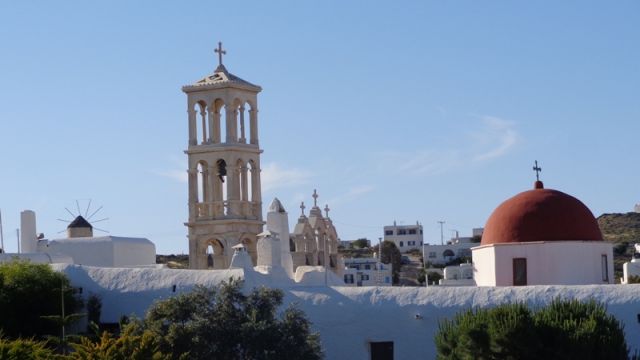 The architecture of the complex impresses the visitor with its simple magnificence, who will discover its courtyard, the rich relief decoration of the marble belfry and the faucet, some fine examples of traditional marble sculpture in Cyclades. The monastery collections include many old tools and utensils, important religious relics, prelatic vestments, furniture (a woodcut epitaph, desks, etc.), post-Byzantine icons and various other offerings; many of them are exhibited in the church museum housed on the first floor of the Monastery. 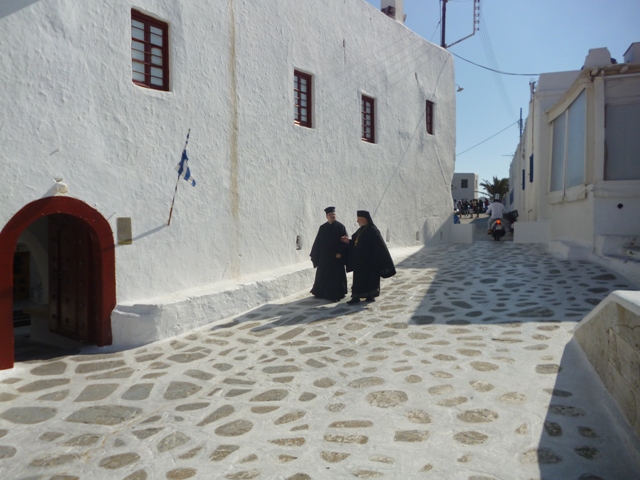 North of the settlement, the hill of Paleokastro is located. In this spot an additional town has been identified, except from the town in Chora, where they were fragments of the ancient wall was discovered beneath the medieval fortress mansion of the Venetian "Castle Gkizi". In this place, today stands the homonymous female convent built in the 18th century as well as building foundations, burial fire remnants and pottery of the Geometric, Archaic and Hellenistic periods. At this spot, there are several remains that seem to belong to a Byzantine castle whose age is speculated around 7th century. 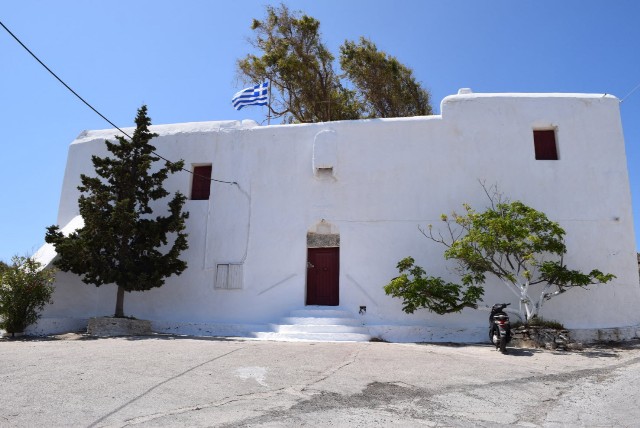 These remnants along with other fortifications on the top and on the western slopes of Ai Lias of Vornioti were the fortifications of the Byzantines against the invasions of Arabs in the Aegean. 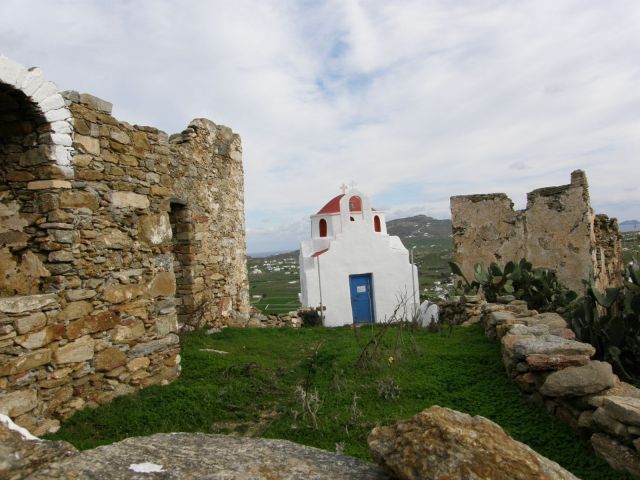 Under the Byzantine Castle remnants of the ancient fortification of this space are visible, such as stone blocks and marbles near the gate while in the slopes, several remnants have been found of an old housing facility with burial findings of the Geometric period as well as prehistoric finds. All the findings show that the area, due to a favorable position, had a continuous habitation record from ancient times until today.

Driving north east and passing from the region of Maus, you will find the vineyards of Mykonos while if you continue, the road will lead you to the Fokos Dam, shortly before the homonymous beach. 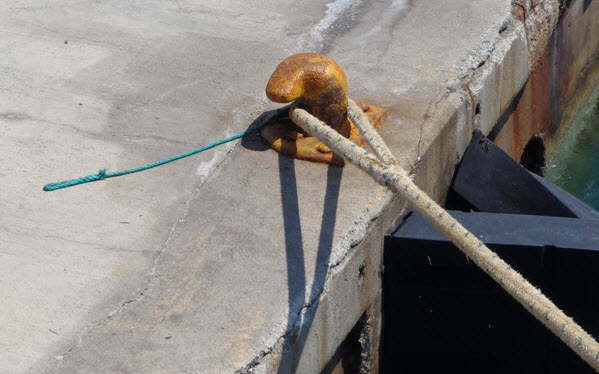 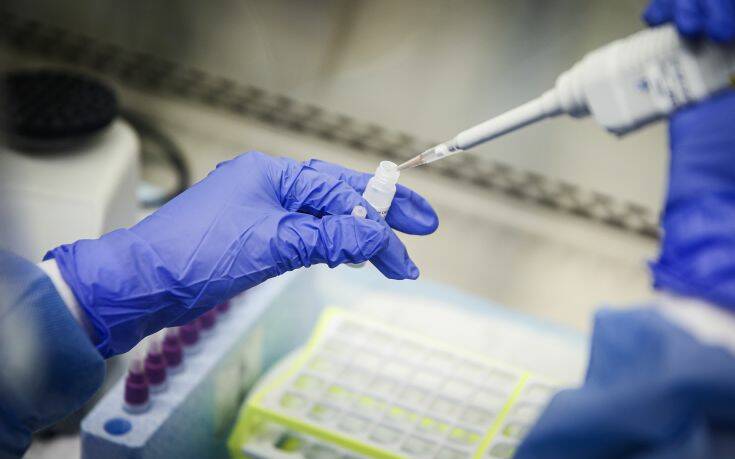 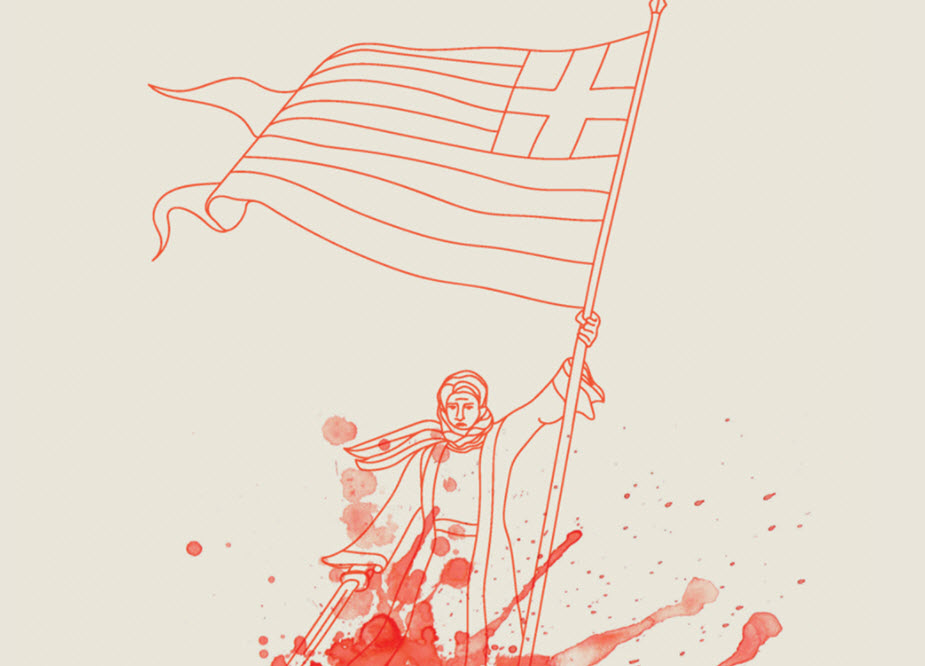 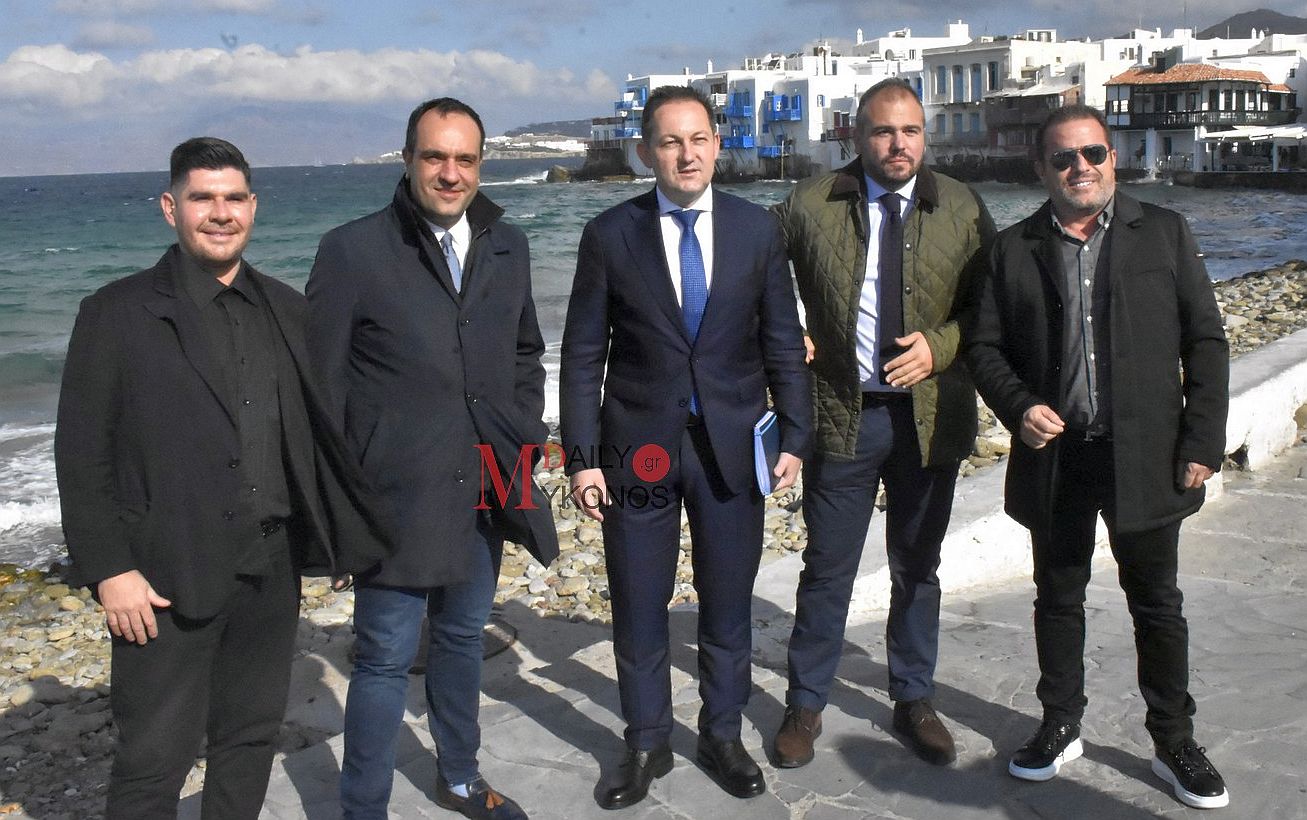