Windowless Planes Will Give Passengers a Panoramic View of the Sky
ON NOVEMBER 20, 2019 / IN INSPIRATIONAL
img
Fighting over the window seat has existed since air travel was invented. However, with the new idea of producing windowless planes, there is no more need to look for special places in the plane, because every passenger will be with the equal opportunities for the panoramic view of the sky. The Center for Process Innovation is a leading technology and research company from the UK, which is creating the future of air travel!
The advanced planes will be windowless, which, instead of windows will have the entire length of the plane covered in OLED touch screens. This type of plane will provide everyone in the plane with a virtual window seat!
The experts believe that within 10 to 15 years these planes could hopefully be a reality!
All over the outside of the plane will be placed on cameras that are connected with the touch screens above the passengers. On the screens will be displayed a realistic view of what is going on around the plane outside.
However, for those who are getting sick of looking at the sky, there is an opportunity to turn the virtual window into an entertainment system.

What is OLED-touch screen technology?
OLED means an organic light-emitting diode, where is a film comprised of organic compounds capable of projecting light as a reaction to an electrical current.
continue to the page 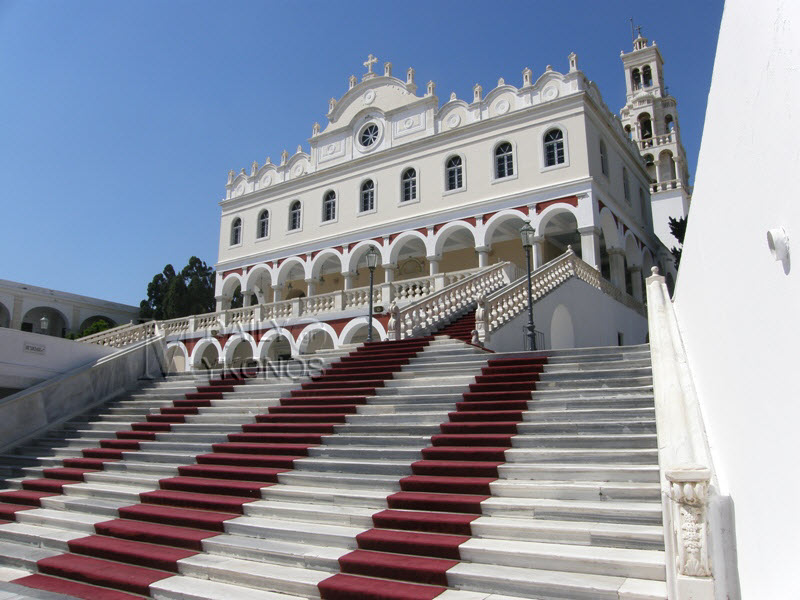 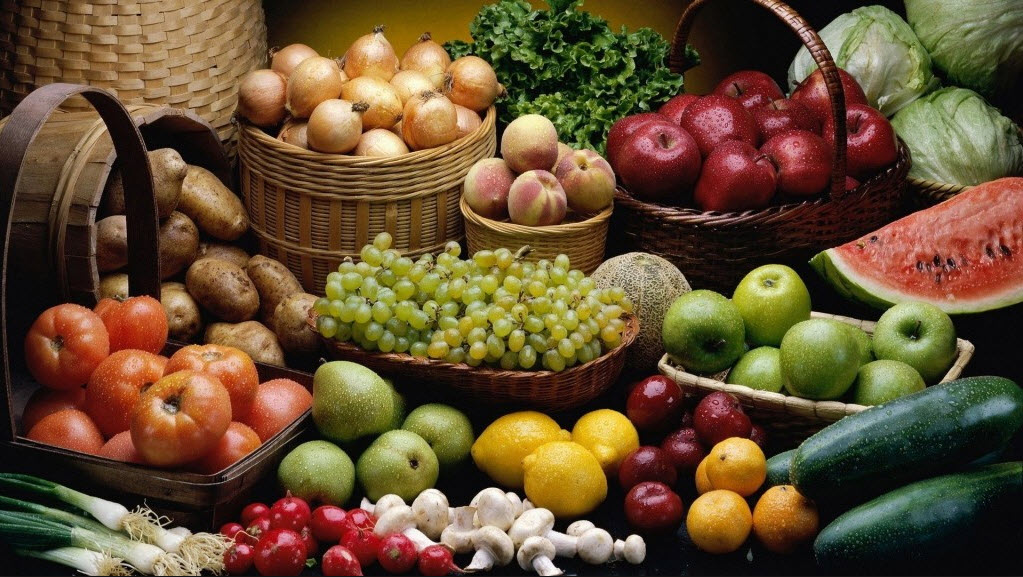