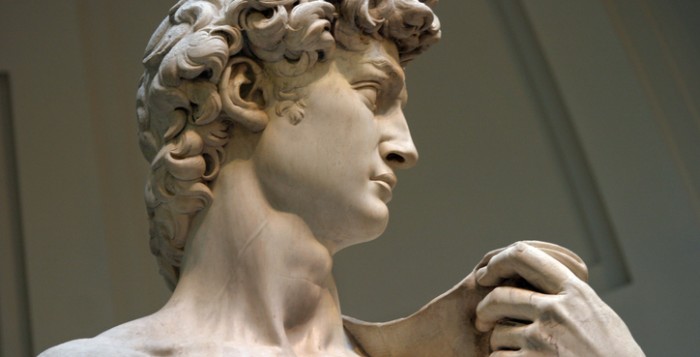 A very natural kink in the advancement of artificial intelligence.

It’s tempting to think of the mind as a layer that sits on top of more primitive cognitive structures. We experience ourselves as conscious beings, after all, in a way that feels different to the rhythm of our heartbeat or the rumblings of our stomach. If the operations of the brain can be separated out and stratified, then perhaps we can construct something akin to just the top layer, and achieve human-like artificial intelligence (AI) while bypassing the messy flesh that characterises organic life.
I understand the appeal of this view, because I co-founded SwiftKey, a predictive-language software company that was bought by Microsoft. Our goal is to emulate the remarkable processes by which human beings can understand and manipulate language. We’ve made some decent progress: I was pretty proud of the elegant new communication system we built for the late physicist Stephen Hawking between 2012 and 2014. But despite encouraging results, most of the time I’m reminded that we’re nowhere near achieving human-like AI. Why? Because the layered model of cognition is wrong. Most AI researchers are currently missing a central piece of the puzzle: embodiment.
Things took a wrong turn at the beginning of modern AI, back in the 1950s. Computer scientists decided to try to imitate conscious reasoning by building logical systems based on symbols. The method involves associating real-world entities with digital codes to create virtual models of the environment, which could then be projected back onto the world itself. For instance, using symbolic logic, you could instruct a machine to ‘learn’ that a cat is an animal by encoding a specific piece of knowledge using a mathematical formula such as ‘cat > is > animal’. Such formulae can be rolled up into more complex statements that allow the system to manipulate and test propositions – such as whether your average cat is as big as a horse, or likely to chase a mouse.
This method found some early success in simple contrived environments: in ‘SHRDLU’, a virtual world created by the computer scientist Terry Winograd at MIT between 1968-1970, users could talk to the computer in order to move around simple block shapes such as cones and balls.  continue to the source 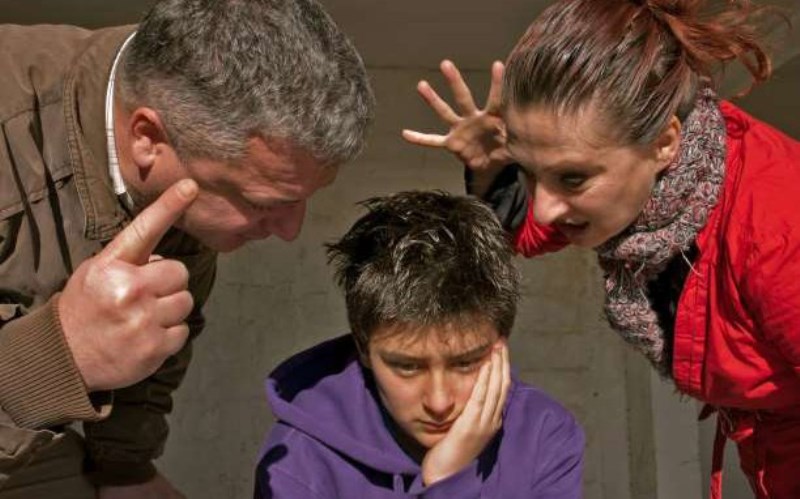 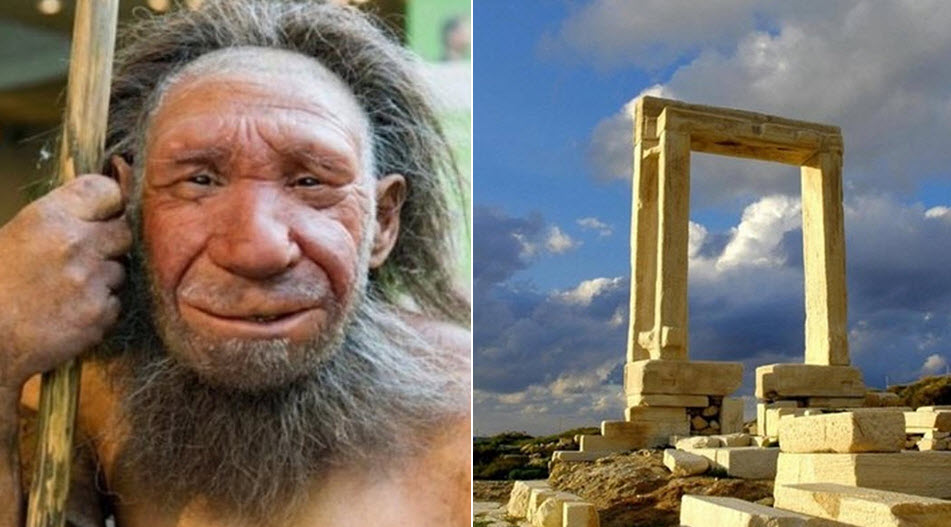 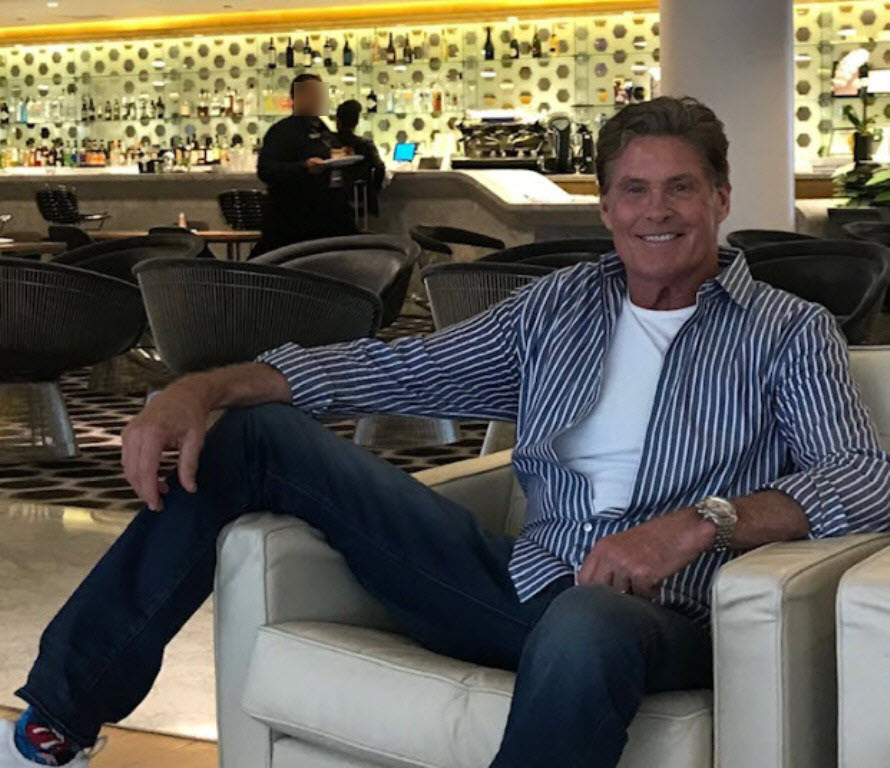