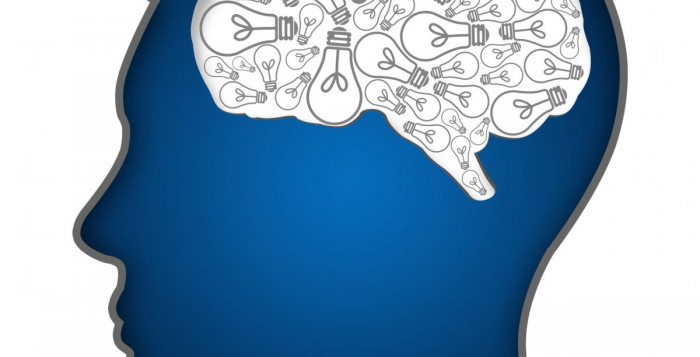 sport: They face off in intense competitions where they execute seemingly superhuman feats such as memorizing a string of 500 digits in five minutes. Most memory athletes credit their success to hours of memorization-technique practice. One lingering question, though, is whether memory champs succeed by practice alone or are somehow gifted. Research suggests there may be hope for the rest of us. A study published in Neuron provides solid evidence that most people can successfully learn and apply the memorization techniques used by memory champions while triggering large-scale brain changes in the process.
A team led by Martin Dresler of Radboud University in the Netherlands used a combination of behavioral tests and brain scans to compare memory champions with the general population. It found that top memory athletes had a different pattern of brain connectivity than controls did but also that subjects who learned a common technique over a period of weeks, not years, greatly improved their memory skills and began to exhibit brain-connection patterns resembling those of elite memorizers.
Many of us learn new skills throughout our lives, and scientists have long wondered if, and how, our brain changes as a result. Previous research has linked some skills to specific changes. One well-known set of studies showed that London taxi drivers developed more gray matter in their hippocampus (a brain area linked to memory) as they acquired the knowledge needed to navigate the city’s haphazard maze of streets. Dresler and his colleagues, motivated in part by co-author and professional memory trainer Boris Konrad, decided to focus on elite memory athletes who utilize techniques to compete at highly specific tasks such as memorizing decks of cards or lines of binary digits in minutes. They wanted to know whether these highly skilled practitioners exhibit noticeable brain changes and how those changes occur.
In the first part of the study the researchers matched 23 elite memory champions with control subjects based on age, gender and IQ. Both groups underwent a series of brain scans, including anatomical scans and functional MRI during a resting state—one in which subjects were not doing anything—and during a memory task. The researchers found the memory champions did not differ from the controls in any particular brain region but rather had different patterns of brain connectivity during resting-state and task-based fMRI scans. To Dresler, these results suggested “there’s not a sort of general hardware difference in memory champions that allows them to reach these memory levels but that something subtler is going on,” which spurred the team to investigate further.
Next, the researchers took 51 subjects who had never previously engaged in memory training and divided them into an experimental group and two control groups. Experimental subjects underwent six weeks of intense memory training for half an hour each day using the centuries-old method of loci strategy still popular with memory champions: They learned how to map new information such as numbers or names onto familiar spatial locations such as those in their homes. The active control group trained for a working memory task called the n-back that does not train long-term memory. Meanwhile the passive control group received no training.  continue to the source 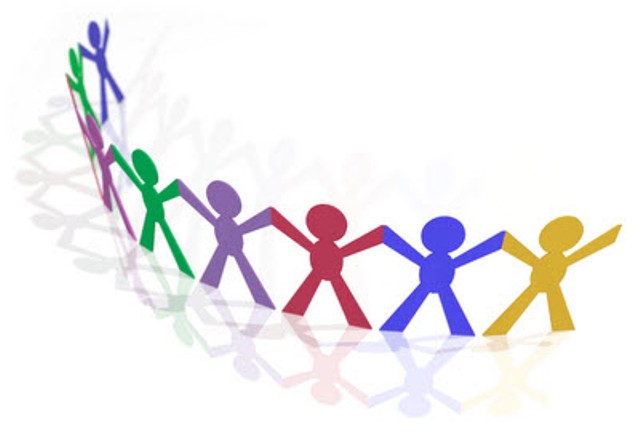 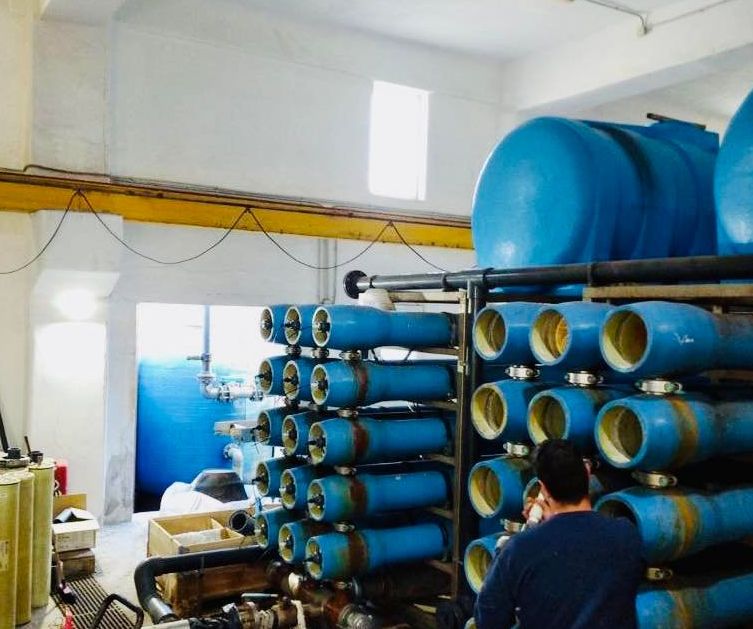 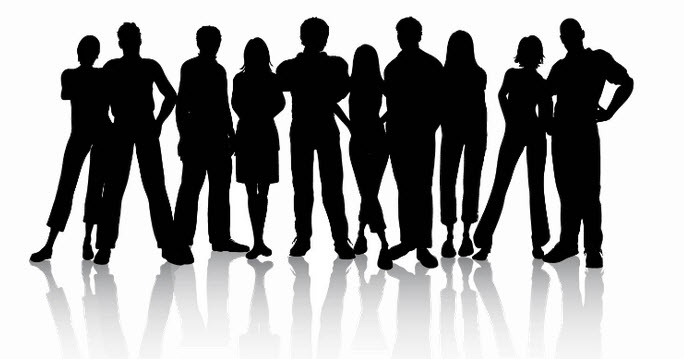 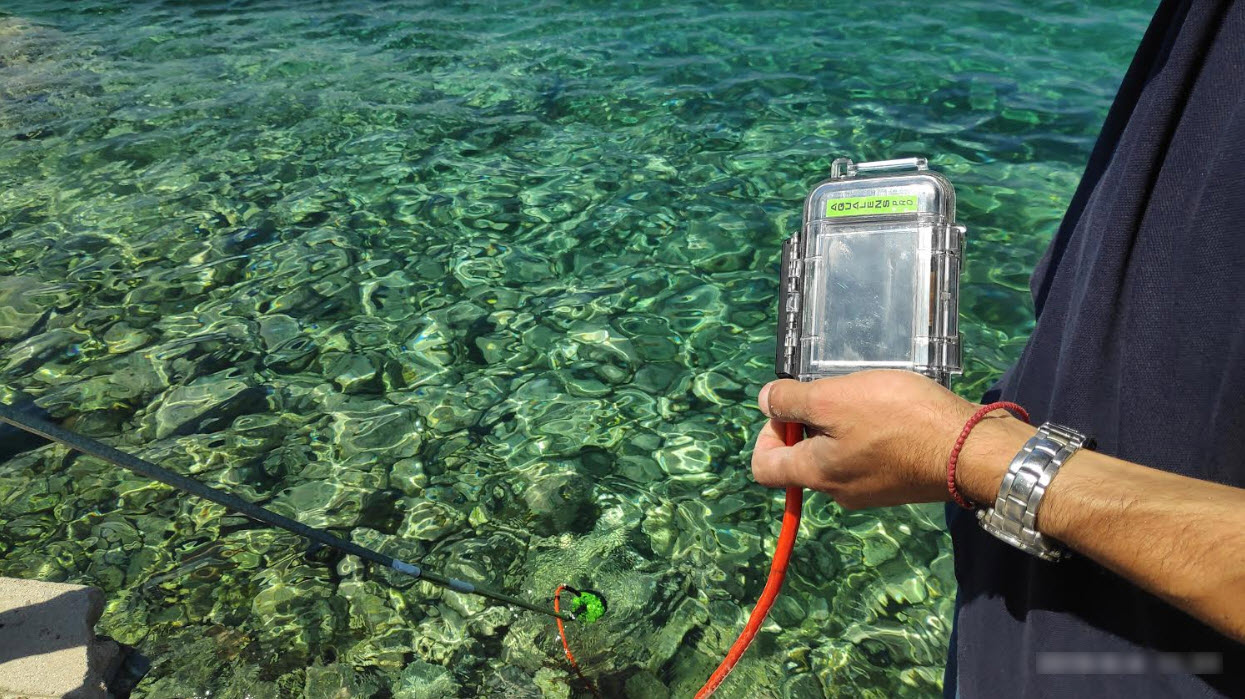