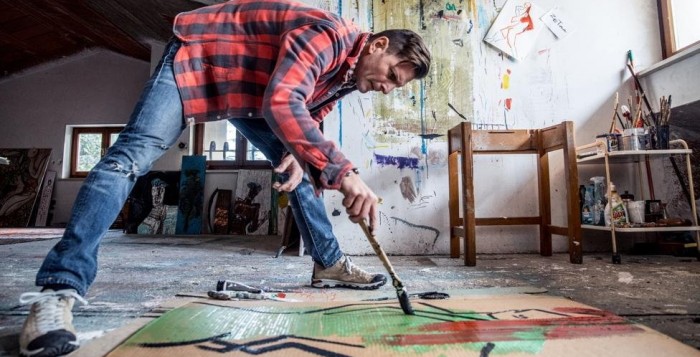 There’s mounting evidence that brain damage has the power to unlock extraordinary creative talents. What can this teach us about how geniuses are made?

It was the summer of 1860 and Eadweard Muybridge was running low on books. This was somewhat problematic, since he was a bookseller. He handed his San Francisco shop over to his brother and set off on a stagecoach to buy supplies. Little did he know, he was about to change the world forever.
He was some way into his journey, in north-eastern Texas, when the coach ran into trouble. The driver cracked his whip and the horses broke into a run, leading the coach surging down a steep mountain road. Eventually it veered off and into a tree. Muybridge was catapulted into the air and cracked his head on a boulder.
He woke up nine days later at a hospital 150 miles (241 km) away. The accident left him with a panoply of medical problems, including double vision, bouts of seizures and no sense of smell, hearing or taste. But the most radical change was his personality.
Previously Muybridge had been a genial and open man, with good business sense. Afterwards he was risk-taking, eccentric and moody; he later murdered his wife’s lover. He was also, quite possibly, a genius.
The question of where creative insights come from – and how to get more of them – has remained a subject of great speculation for thousands of years. According to scientists, they can be driven by anything from fatigue to boredom. The prodigies themselves have other, even less convincing ideas. Plato said that they were the result of divine madness. Or do they, as Freud believed, arise from the sublimation of sexual desires? Tchaikovsky maintained that eureka moments are born out of cool headwork and technical knowledge.
But until recently, most sensible people agreed on one thing: creativity begins in the pink, wobbly mass inside our skulls. It surely goes without saying that striking the brain, impaling it, electrocuting it, shooting it, slicing bits out of it or depriving it of oxygen would lead to the swift death of any great visions possessed by its owner.  continue to the source 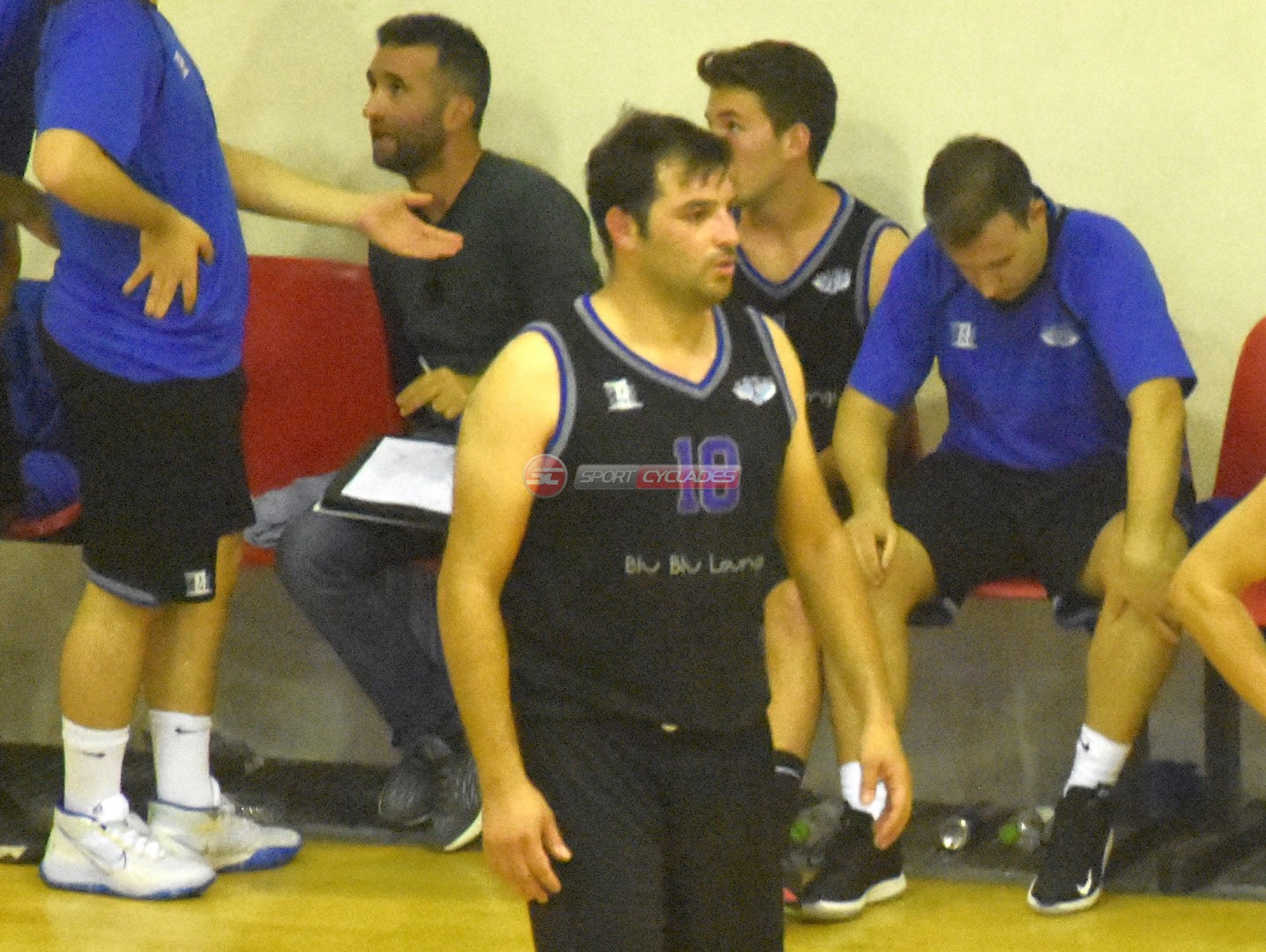 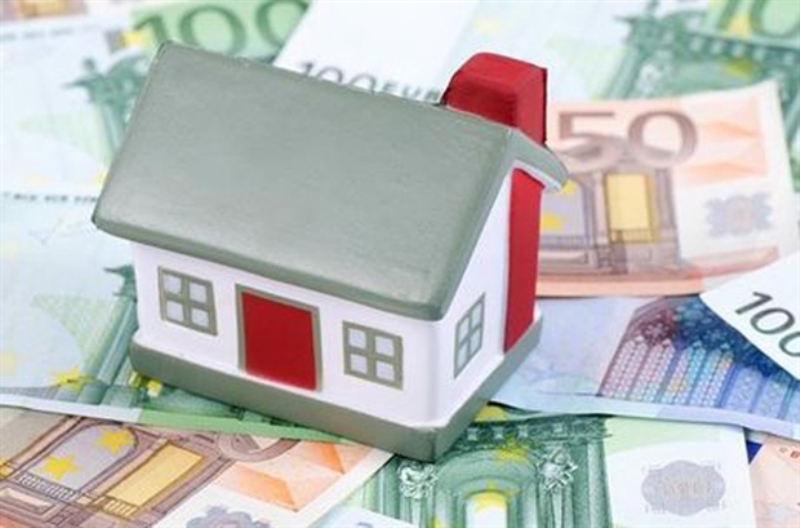 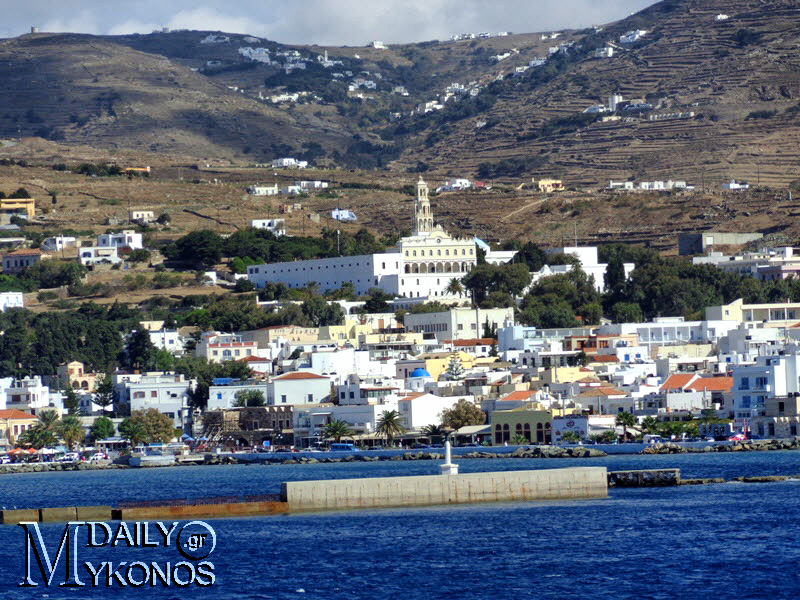 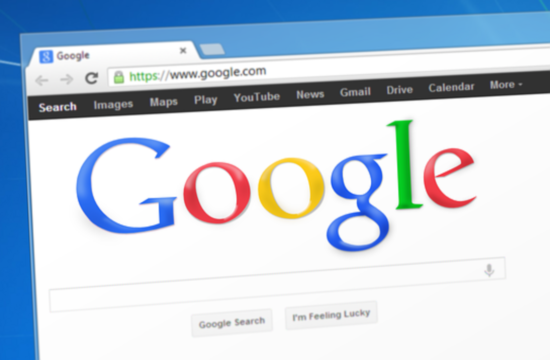 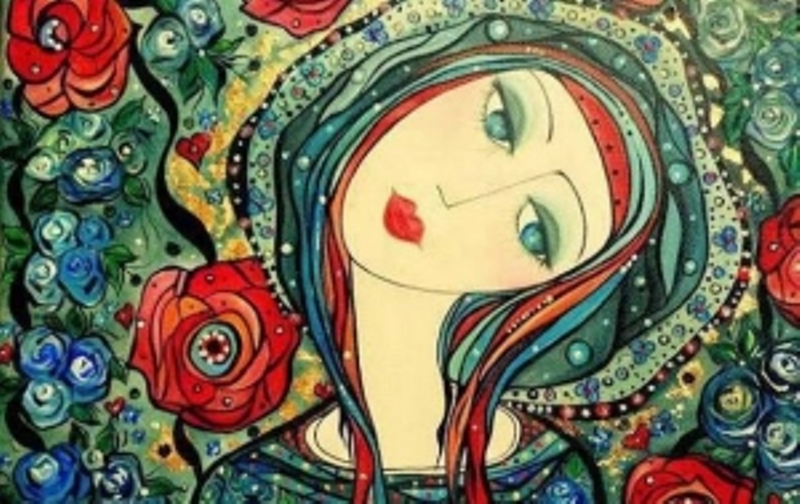